Skip to content
Home » Whole Washington News » 🍎 How did #HealthcareJustice do on election day?

Yesterday was quite the exciting election night and while we are waiting on some results we have some BIG victories for #HealthcareJustice we’d like to share!

National Improved Medicare for All (NIMA)

Medicare for All seems to have held up well this midterm. We are still waiting for some races to be called, and it will take some time to sift through all the results, but it appears that Medicare for All cosponsors were, by and large, reelected with some strong new M4A supporters winning office like Jon Fetterman in the Senate. 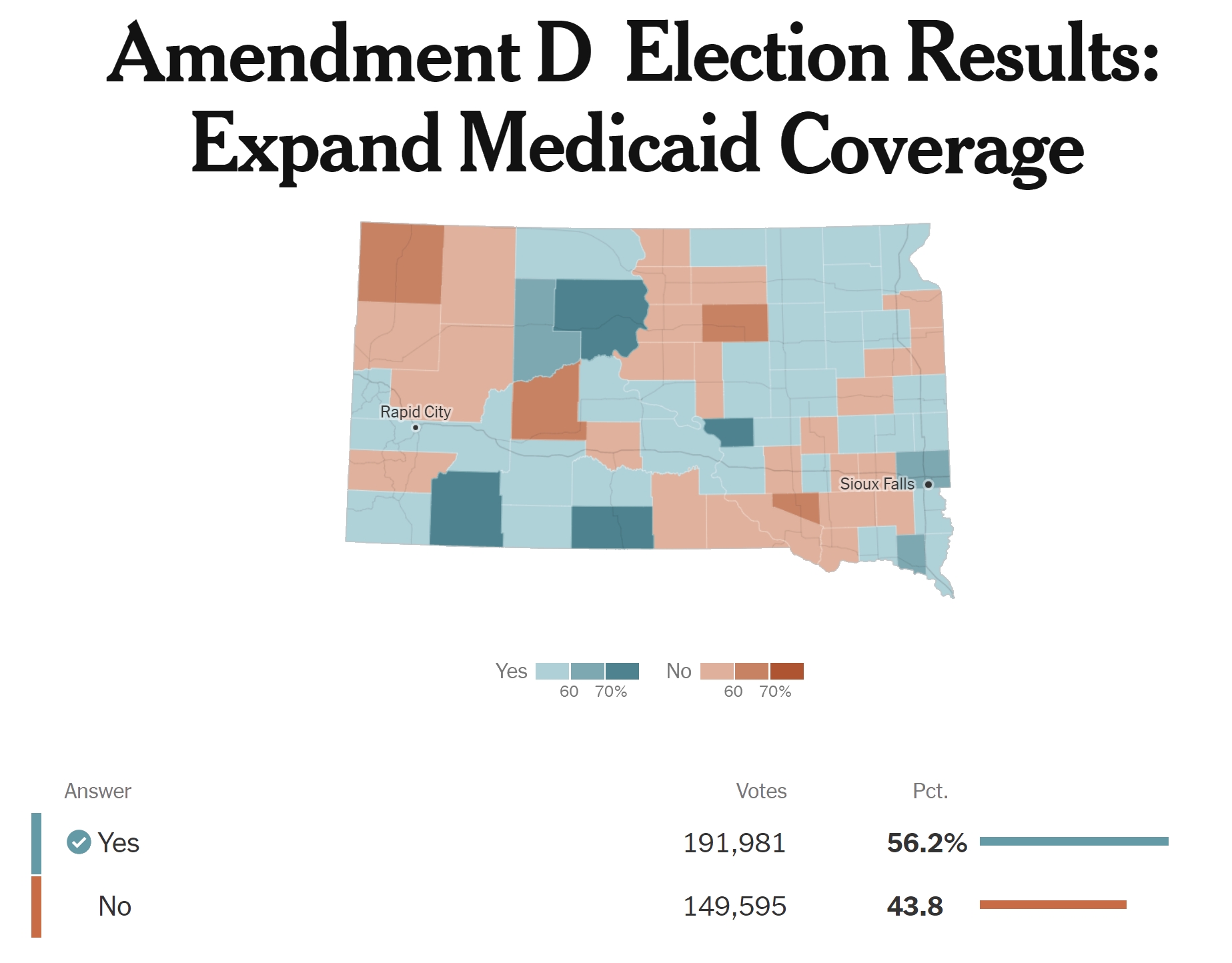 South Dakota is the latest state to expand Medicaid, which expands eligibility to around 45,000 working-class South Dakotans and enables their state government to receive more federal funding for the program. Notably, along with 6 other states, South Dakota is a state that expanded Medicaid by putting it on the ballot, showing that even in red states with resistant legislatures and governors, healthcare can win when the choice is given to voters. 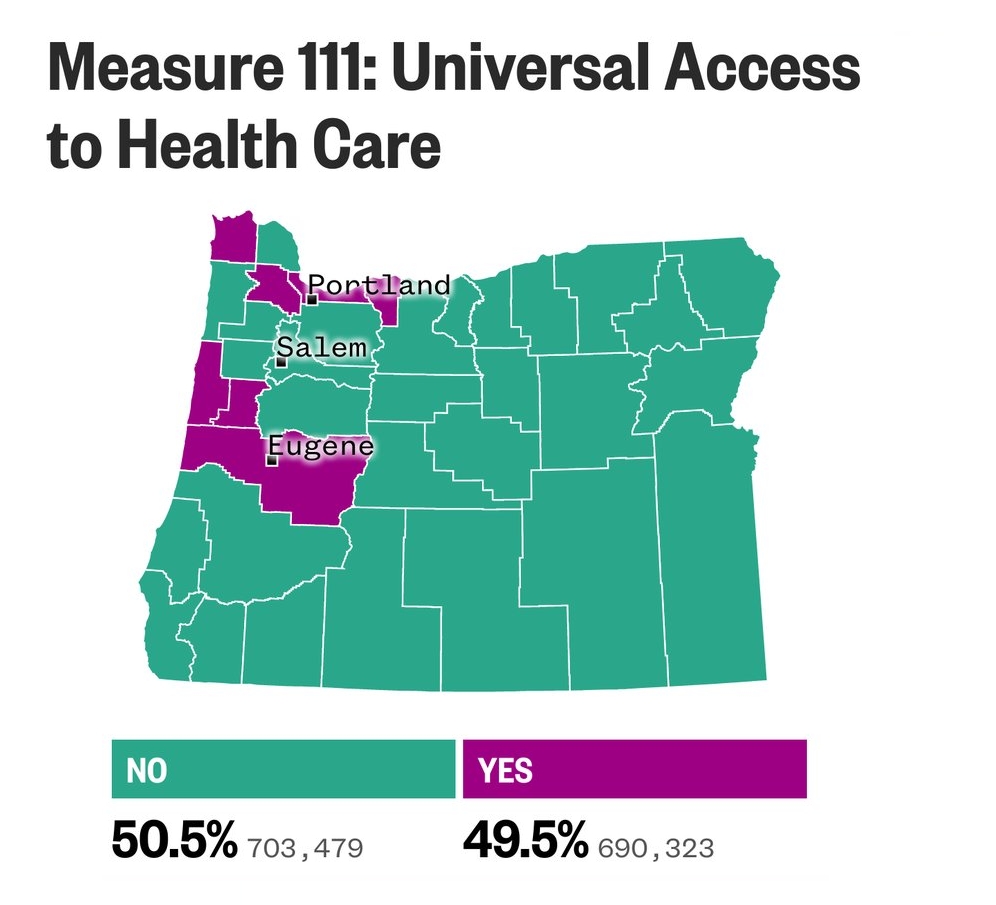 In a shockingly low-profile campaign, Oregon activists managed to get Measure 111 onto the ballot for this November’s election. The ballot measure would amend the state constitution affirming healthcare as a human right and compelling the state government to provide it to all constituents. At the time of writing the ballot measure is down by about a percentage point in a nail-biting 49.5 yes to 50.5 no race. With significantly more ballots left to count our solidarity goes out to the organizers and the people of Oregon fighting for healthcare.

Universal healthcare supporters win across the House, Senate, and the state of Washington

Every sitting member of the House and Senate who has supported Whole Washington as an endorser or cosponsor of the Washington Health Trust in one of its initiative or legislative forms won their reelection.

Your constituents need healthcare and value your leadership on this issue. Congratulations:

The state House has three new Washington Health Trust endorsers joining its rank. We appreciate every candidate that endorsed Whole Washington as part of their campaigns. We’ll see you in the House this January:

Whole Washington has a new supporter in the Senate!

Thank you for your support to these retiring legislators

The House of Representatives says goodbye to two endorsers of the Washington Health Trust who chose not to run for re-election. Whole Washington thanks you for your support of universal healthcare.

As election day settles and we move into the holiday season we should all remember to stay in community with one another and stay ever vigilant with our organizing. It’s easy to be swept into the moment-to-moment of the election cycle, but real progress happens in small steps every day.

A new legislature and legislative session is a time of great opportunity and if you want to make the future together please sign up at https://wholewashington.org/volunteer.

We will see you marching in the streets, commenting at town meetings, and strategizing on Zoom.